Over the next several days I want to share some thoughts on the spiritual practice of silence and solitude.  When you mention either of these disciplines out loud, you get a variety of, often strong, responses. The type A personality sees it as a waste of time.  “You mean you don’t DO anything?” The Relational personality shutters at the thought of being alone. What you soon discover is almost everything within our world inhibits our journey inward toward stillness and silence. So most often the push-back against this discipline comes from lack of actual practice of it.

I discovered the practice of silence and solitude out of a desperate soul. The frantic pace of my oh-so-normal American Christian life didn’t include pausing long enough to pay attention the condition of my soul. Longings?  Desires? Unresolved pain? I knew nothing of the deep, inner life that churned for recognition and resolve. Life as I knew it has become defined by weighty “Christian” expectations and unrestrained busyness. Attending to your soul reeked of an inappropriate naval gazing activity. Yet I began to notice under the surface of my busy life an inner chaos beckoning me to pay attention.

Like an unwanted, unexpected guest I tried ignoring its voice hoping it would go away. It didn’t. Interestingly, at first I didn’t even recognize as my own soul speaking. Life had become so defined by external living I was surprised by this unfamiliar, unrelenting voice. Soon this quiet, inner voice would no longer keep quiet.

One day, in an unguarded moment, I spoke out loud what my souls had been shouting in silence, “There has to be more to the spiritual life than this!”  I almost snatched the words back as I said them. For the first time, however, I had to admit that the ways in which my life as I was living it was not congruent with my heart’s deepest desires. My soul was tired of experiencing the disconnect between knowing God in my head (as a deeply-held, cherished belief) and encountering Jesus in a real, living, transforming way. It felt like a thirst if left unquenched, I would surely die. Psalm 42:1 became for me a living reality: “As the deer pants for streams of water, so my soul pants for you, O God.”

The problem was I really didn’t know how to engage my soul with God beyond my normal ways of relating to him.  (And, obviously, that wasn’t working!)  Although I didn’t know where all this would lead, somehow I knew they could no longer serve me well in this new spiritual journey.

What I did know was I needed to be alone with what was happening inside. I need to be alone with what was most real about me and the work God initiated and was doing in my heart. I began to take long walks alone. In silence.  I didn’t try to manipulate the process by praying (often my way of strong-arming God to get what I want.) Instinctively I knew this was not something I could or wanted to control.  That, in itself, brought an enormous amount of freedom to just be with God. In fact, there was a sense of excitement that for the first time I did not have to force or manipulate my relationship with God. In silence and solitude I was able simply to respond to the already, on-going activity of God in my life. Silence and solitude a created a space in my life to not only hear what my soul was saying but allowed God to do what only he could do in the unfinished places of my soul.

The words of Psalm 37:7 echoed in my mind: “Be still before the Lord and wait patiently for him.”

What I have since discovered is this: The longing for solitude is the longing for God.  The spiritual life begins, is sustained by, and ends in God. Silence and solitude allows us to stay attentive to the ways in which God by his Holy Spirit is bringing us life.

So began my journey into silence and solitude. And I have never been the same.

What is your first reaction when you hear the words, “Silence and Solitude?”  Where does that reaction come from?  If you were honest enough could you say your days are defined by external busyness? Would you recognize your own soul’s voice if you heard it?  What do you think your soul might say?  What do you think the Holy Spirit is saying?

Tomorrow:  The Surprising Rewards of Silence

View all posts by gailjohnsen

Welcome to my blog! 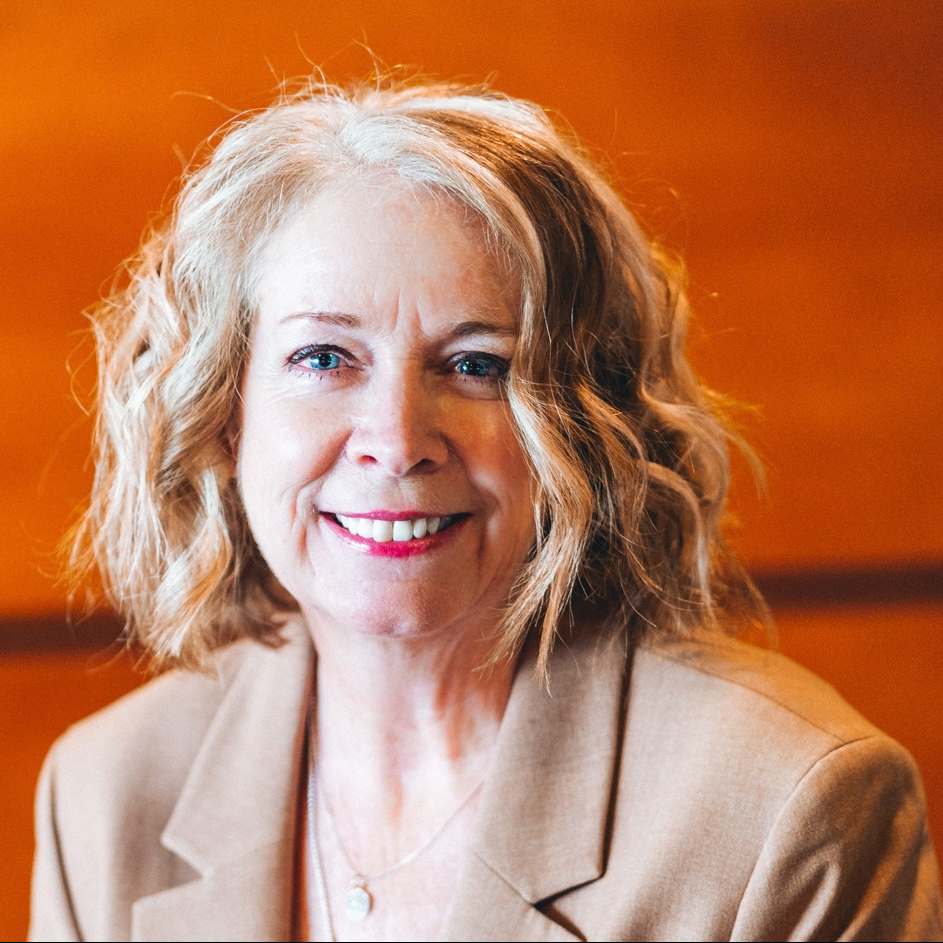 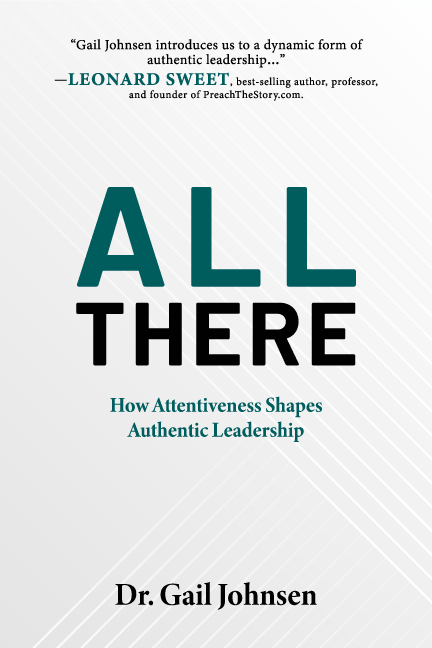 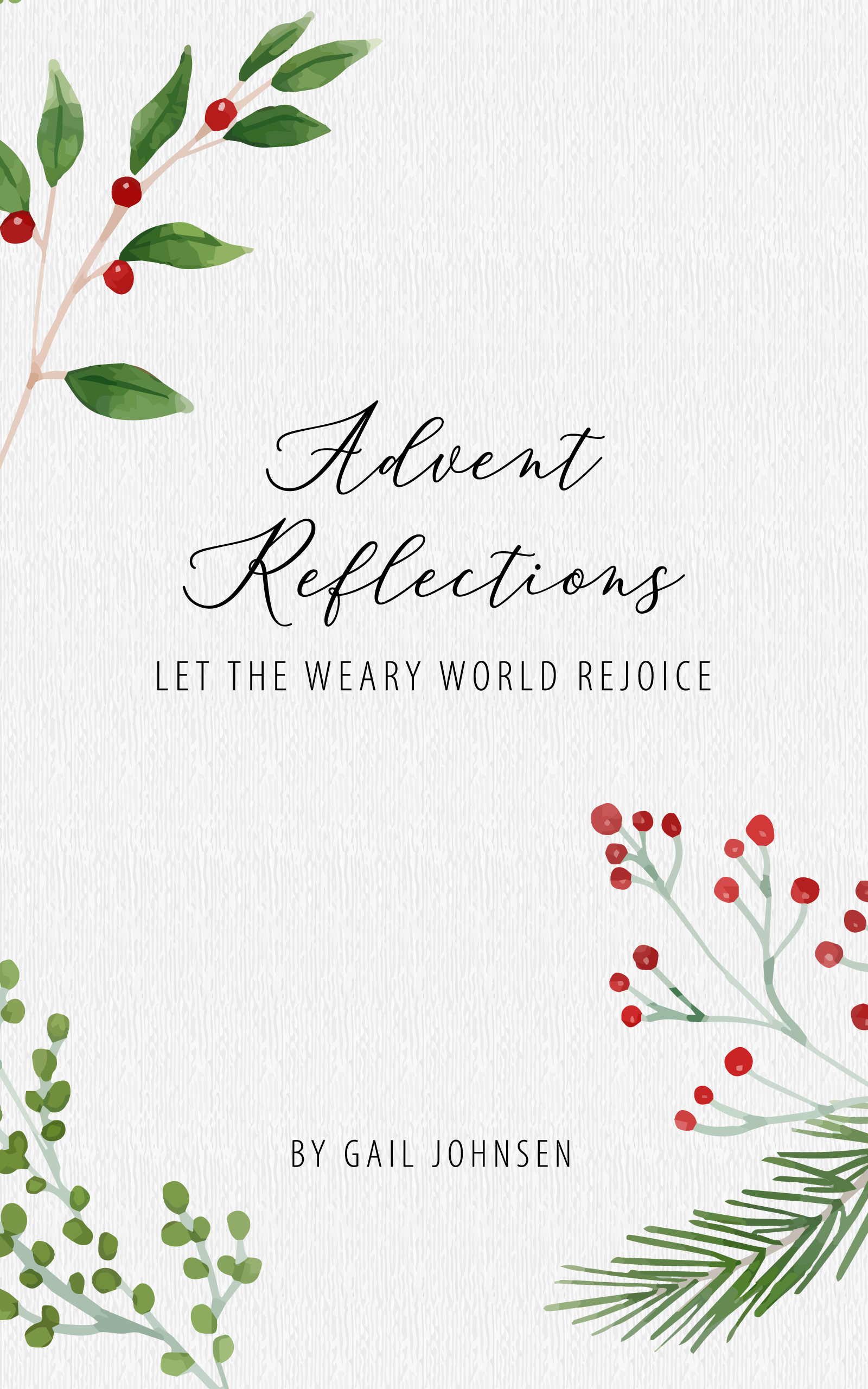